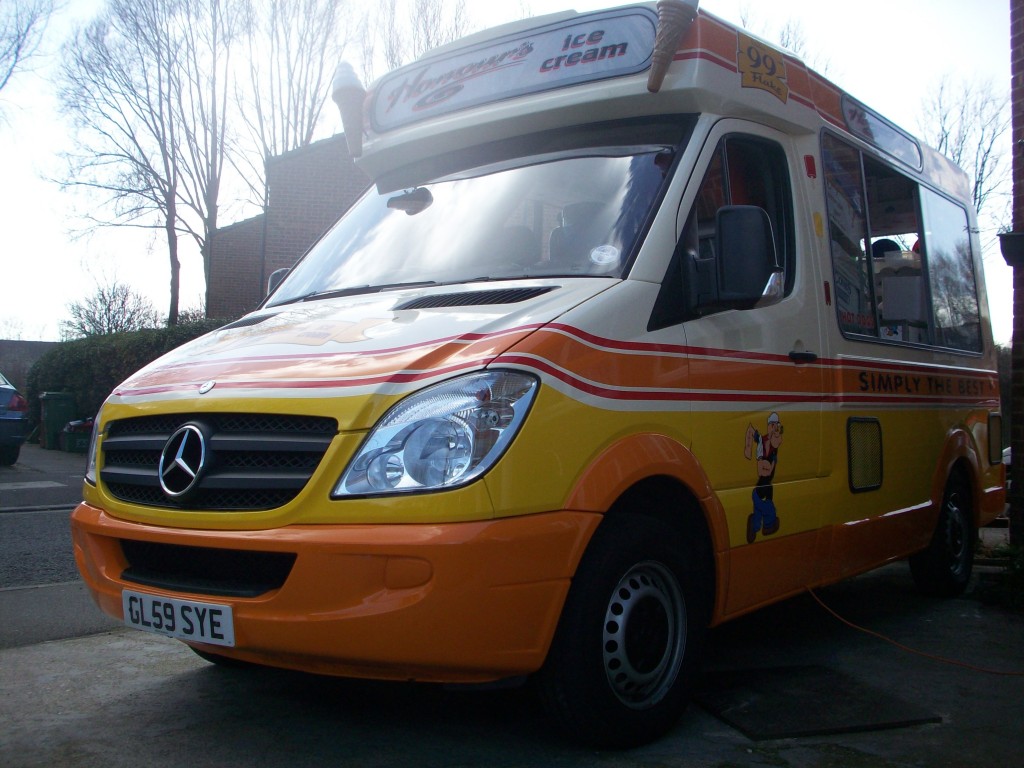 During the holiday period there was an accident in Fort Wayne Indiana USA.  An ice cream delivery truck was involved in an accident which caused two lanes of the highway to close until the forty thousand lb’s of ice cream was cleared. This took roughly six hours to clear. The spill actually happened after the accident, where two large tow trucks tried to drag the vehicle closer to the hard shoulder. Apparently the flavours were vanilla and carmel praline crunch from Edy’s Ice Cream and Fresh Yoghurt.